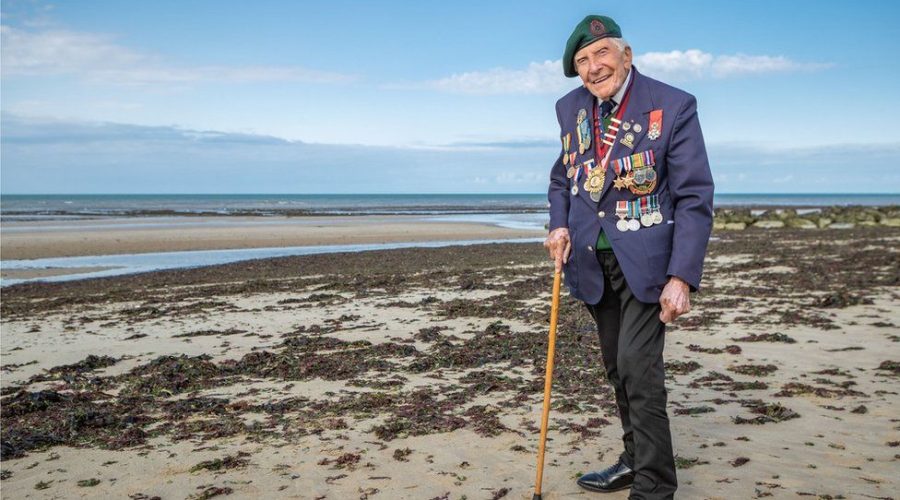 The news this morning for me was split between the atrocities in Ukraine and the death of Harry Billinge.  These two events brought into stark focus where we are, the cost Harry’s generation payed last time a ruthless dictator was allowed to rise up in Europe.

While I hope that British lives are not sacrificed to rid Europe of Putin, it seems unfair that Ukrainians are paying the price for our failure. The price of freedom is vigilance – we allowed Putin and his oligarchs to feed our greed for money and oil, and while we were at the trough he started his campaign. Firstly taking the Crimea to test the water – like Hitler and the Sudetenland and then entering Ukraine.

However even if the war were to end today – how are we going to win peace?

Can Russia remain in the United Nations with a veto?

Can we allow Russia to retain its nuclear capability?

Will Russia be made to pay reparations?

Do we allow Russia to annex Eastern Ukraine?

Should Russia be made to leave the Crimea?

Clearly these are not easy questions and possibly where the real fighting will be.